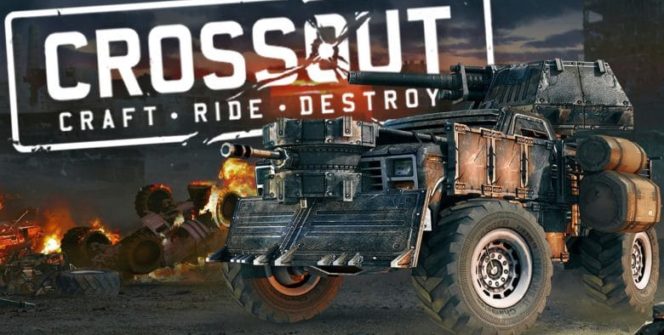 When you hear the words “free-to-play,” be honest, you can’t help but wince, can you? When it’s attached to the words “online shooter” it just makes you roll your eyes so far into the back of your head, you’ll develop a migraine. History has taught us that this mixture rarely works, but Targem Games decided to go for it anyway. The catch? Crossout isn’t just an online shooter, it’s an online vehicular combat game, basically mashing Battlefield together with Twisted Metal.

Weirdly, it actually works. There’s an added bonus to it as well, as you actually build your own vehicles for battle. You can share those designs with the world, and I was surprised to see the ingenuity of the game’s current user base. Building them yourself isn’t quite as straightforward as it should be, however, due to awkward creation tools and an almost total lack of tutorials. Much like LittleBigPlanet’s level creator though, time and patience can yield incredible results.

There are three ways to play Crossout, although one of them is locked until you reach level 10. The first is your standard team affair, usually involving the capture of bases; the second is Raid mode, which involves teams of players taking on the AI in a series of defence/attack scenarios, and the final mode is Free For All, unlocked at level 10 and basically encompassing all things deathmatch.

When you jump into a game it’s great fun, albeit a bit of a faff at first due to the initially clunky controls (you can change them in the options). Battles themselves are intense, especially as you can target weapons and individual pieces of your opponents’ vehicles. If your guns are destroyed you’re essentially defenceless, and that can be made even worse when your wheels are destroyed. In theory this is a fantastic feature, and in practice it can be pretty good at times, but there’s almost no damage feedback, meaning you can lose parts of your vehicle without even realising you’re under heavy attack. A little audio cue would be nice when your weapons are about to overheat, too.

Raids are where the fun lies, truth be told. The PvP stuff is good fun, but fighting the AI really forces players to work together and it’s genuinely enjoyable. But you need fuel to participate in these raids, which is earned through completing PvP matches. Or, if you’ve earned a decent amount of in-game cash, you can simply buy it from the game’s marketplace. Raids usually require you to protect a bunch of structures from waves of AI vehicles, with a boss car appearing during the final wave. Once you reach a higher level, you can unlock more raids, including attack raids which simply reverses the roles of players and AI.

There are “missions” that pervade everything you do, and these result in extra XP and various other item rewards, should you succeed. During seasons, you can earn even more bonuses by completing faction-specific objectives. Becoming a member of new factions is a problem, as it requires increasingly higher levels to join them, and levelling up is painfully slow. Even when you’re the top player on the winning team of a match, you’ll earn piddly amounts of XP most of the time, and it makes Crossout feel like a real slog. This is a real shame as it ruins any feeling of progression in the game, but perhaps it’s a necessary evil for a free game. Not one I’d condone, but it’s there nonetheless.

Visually, Crossout isn’t exactly what you’d call pretty. Its post-apocalyptic design is reminiscent of Motorstorm Apocalypse, but the maps are surprisingly green. Those maps are all incredibly similar though, and there are so few of them that you’ll have seen everything the game has to offer within your first hour with the game. That said, it has its moments. The water effects are nice and the amount of vehicle destructibility is impressive, especially given the amount of customisation in those vehicles, but nothing will really blow you away.

With its fun gameplay and interesting building features, Crossout is a good idea that is sadly a little underwhelming in practice. You will find games quickly and easily, which is nice, but its awkward controls and unbelievably stingy distribution of XP just drags the experience back. Still, for a game that can be described using the often dirty phrase, “free-to-play online shooter,” it’s certainly worth a look. 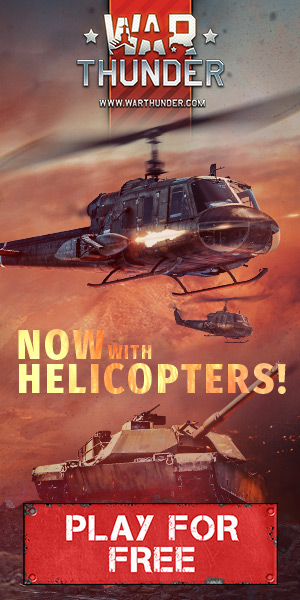 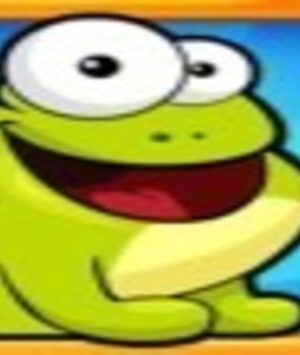 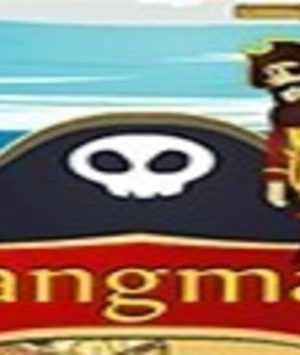 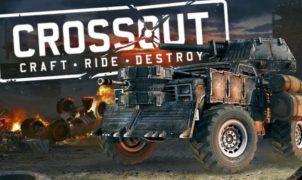 When you hear the words “free-to-play,” be honest, you can’t help but wince, can you? When it’s attached to…